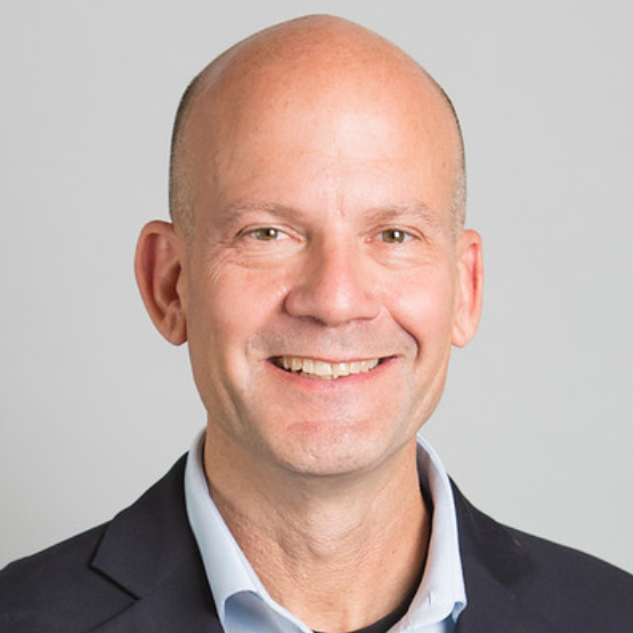 The Tech Against Terrorism (TAT) group was an initiative created by the UN Counter-Terrorism Committee in 2017, designed to help smaller tech companies who are battling terrorist groups that use their platforms to promote acts of violence and terror.

We have all seen the devastation and brutality of global terrorist attacks including the U.S. and Europe. Zello is committed to fighting terrorism by blocking and deleting such activities, as well as cooperating with U.S. and foreign law enforcement to identify any Zello users involved in such activity. 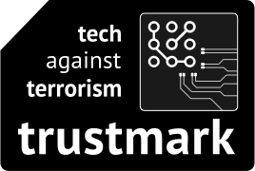 Zello became the first company to complete the TAT assessment process and become certified with their Trustmark. To qualify for the Trustmark and membership with TAT, Zello agrees to these 8 conditions. 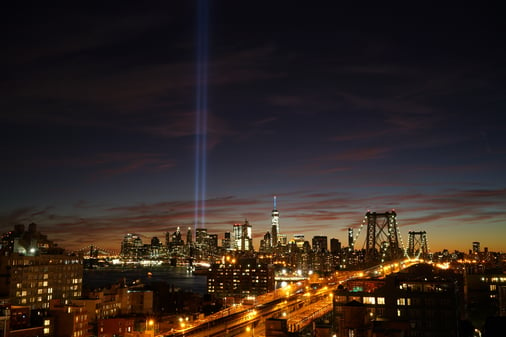 In addition to TAT, major tech companies have also banded together to fight terrorism on their social platforms. In 2017, Google, Facebook, Twitter, Snap, and Microsoft created the  Global Internet Forum to Counter Terrorism (GIFCT) group. GIFCT's mission is to address ways in which large tech companies can share information and develop open-source tools to help counter terroristic activities. This information will be openly shared with GIFCT members and other groups, such as TAT.

The GIFCT joint communique states, “Our mission is to substantially disrupt terrorists’ ability to use the Internet in furthering their causes, while also respecting human rights.” The first GIFCT workshop was held in San Francisco on August 1, 2017 and hosted representatives from the U.K., U.S., E.U., U.N., Australia, and Canada.

The 2nd GIFCT workshop was held June 8, 2018, again in San Francisco. Representatives from GIFCT, TAT, the U.N., and U.S. Homeland Security were keynote speakers and participants in the workshop. Our CEO, Bill Moore, was also in attendance, representing the smaller tech companies who share the same problem as the larger giants such as Google and Facebook, but don't have the same massive resources available to deal with it.

Through the sharing of technologies, such as hash databases and best practices developed by the larger social media players, GIFCT's hope is that smaller companies like Zello, will also benefit. We share this hope, and look forward to working with TAT and GIFCT to combat and eliminate terrorism.