Zello in the News over the Years

Leading media outlets regularly cover Zello for a variety of reasons, like its use in hurricane relief and political activism. Here are five of our favorite mentions of Zello on the web.

1. I downloaded an app. And suddenly, was part of the Cajun Navy 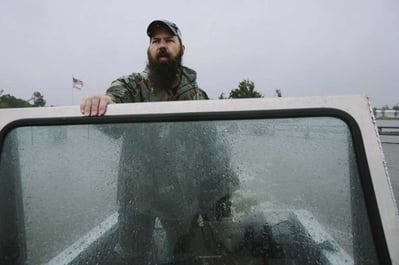 This is a story about Holly Hartman, who joined the hurricane relief efforts of the Cajun Navy during Hurricane Harvey. The Cajun Navy is a band of hundreds of amateur and professional boaters that collectively saved thousands of stranded people and pets. After learning about Zello on the news, Holly downloaded the app and listened in: "I was completely enthralled. Voice after voice coming through my phone in the dark, some asking for help, some saying they were on their way." Holly tells the story of how she started coordinating relief efforts from her home using Zello: "I took request after request." Some of her interactions were tragic: "My boy is gone! His lips are purple. He's gone." They are all worth the read.

2. Here's how to use Zello, the walkie-talkie app people are scrambling to download as Hurricane Florence floods the Carolinas

Zello ranked No. 1 overall in the App Store during Hurricane Florence thanks to articles like this, which stress the importance of disaster prevention. After briefly describing the dangers of Hurricane Florence, the article expertly presents a How-To guide with screenshots of how to use Zello, which reportedly "takes a no-frills approach to its interface."

3. How Zello Became a Lifeline for Venezuelans under Maduro 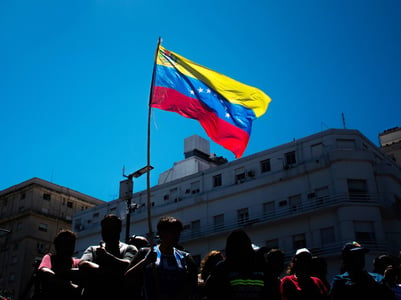 In the last decade, social media played an important role in the coordination of political revolutions. That's why governments have been fighting against universal internet access since at least 2014, when the Venezuelan government tried to block Zello, Twitter, and Wikipedia. This article tells the story of how María created a Zello channel to help Venezuelans coordinate aid and freely access information both inside and outside of their country: "As the Latin American country descends further into turmoil, her channel has become an essential lifeline for people in the country where María was born and raised, and where she still has family." María's story inspires us and reminds us of the power of human connection facilitated through voice.

4. The uber-loneliness of the sharing economy driver 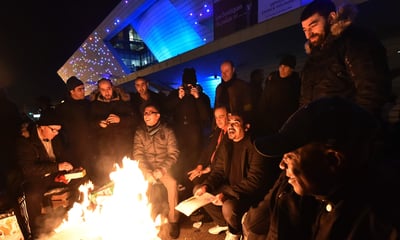 Driving for a ride-sharing company like Uber or Lyft can be lonely: "Uber is ‘lone wolf’ kind of work. You get in your car and you start driving. You don’t have anyone to talk to about it." But we all share a basic need for camaraderie. This story explains how a community of drivers banded together using Zello to keep each other company on the road. So, don't be surprised if your driver's phone starts emitting a voice during a ride. They might just be hearing from another driver about traffic, weather, or other tips of the trade.

5. The Best Global Communications App for Travel or Work: Two-Way Radio on Any Smartphone And It's Free 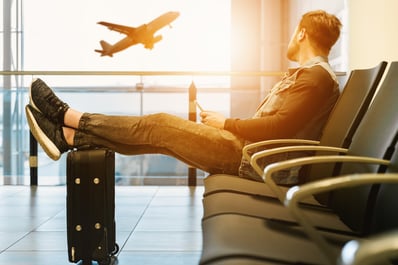 When you travel, it's important to have a reliable and easy way to communicate with your family and friends, including those traveling with you and those staying back home. As long as you have an internet connection and Zello, you can stay connected no matter where you are. This article explains why Zello is one of the best options for communicating while traveling: "I recently discovered what I feel is the best application that truly replicates both traditional two-way radio systems and digital trunked capabilities." The author expertly compares Zello with traditional two-way radios, although Zello is also compatible with network radios for radio enthusiasts.

How Radio Enthusiasts Use Zello