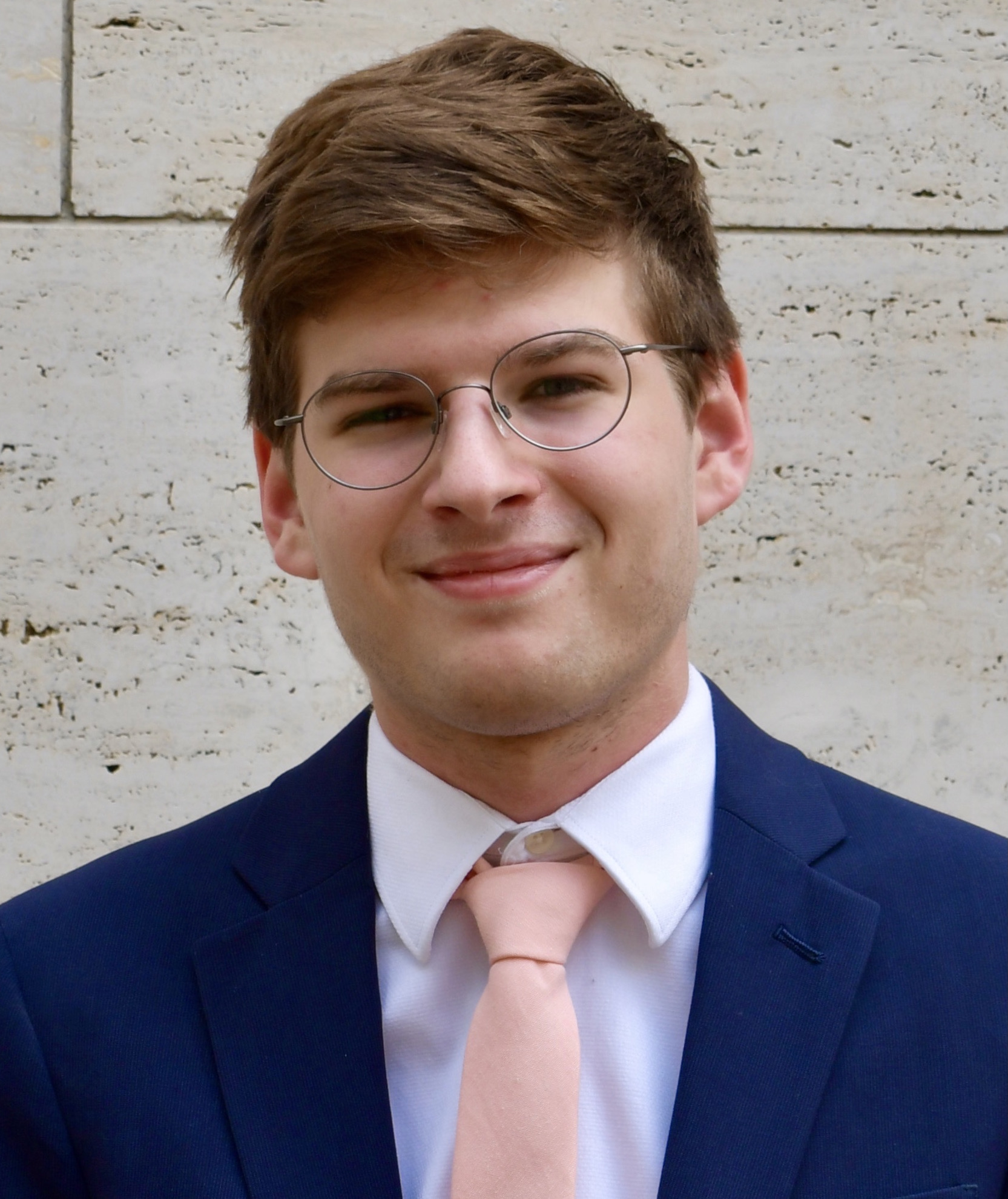 Citizen Band Radio, or CB radio, was once commonplace across America as a means for communicating with loved ones. The radio service, created in 1945 and regulated by the Federal Communications Commission (FCC), had only 23 channels open for users to communicate on. In the 1970s, CB radio became commonplace among public users, who enjoyed the ability to speak and connect anonymously. 17 channels were added in 1977 to keep pace with the demand, giving us the 40 channels that still operate today (source). Despite heavy regulation, users flooded the radio waves and the FCC was forced to deregulate, removing the application process as millions of users who were already using the service applied. 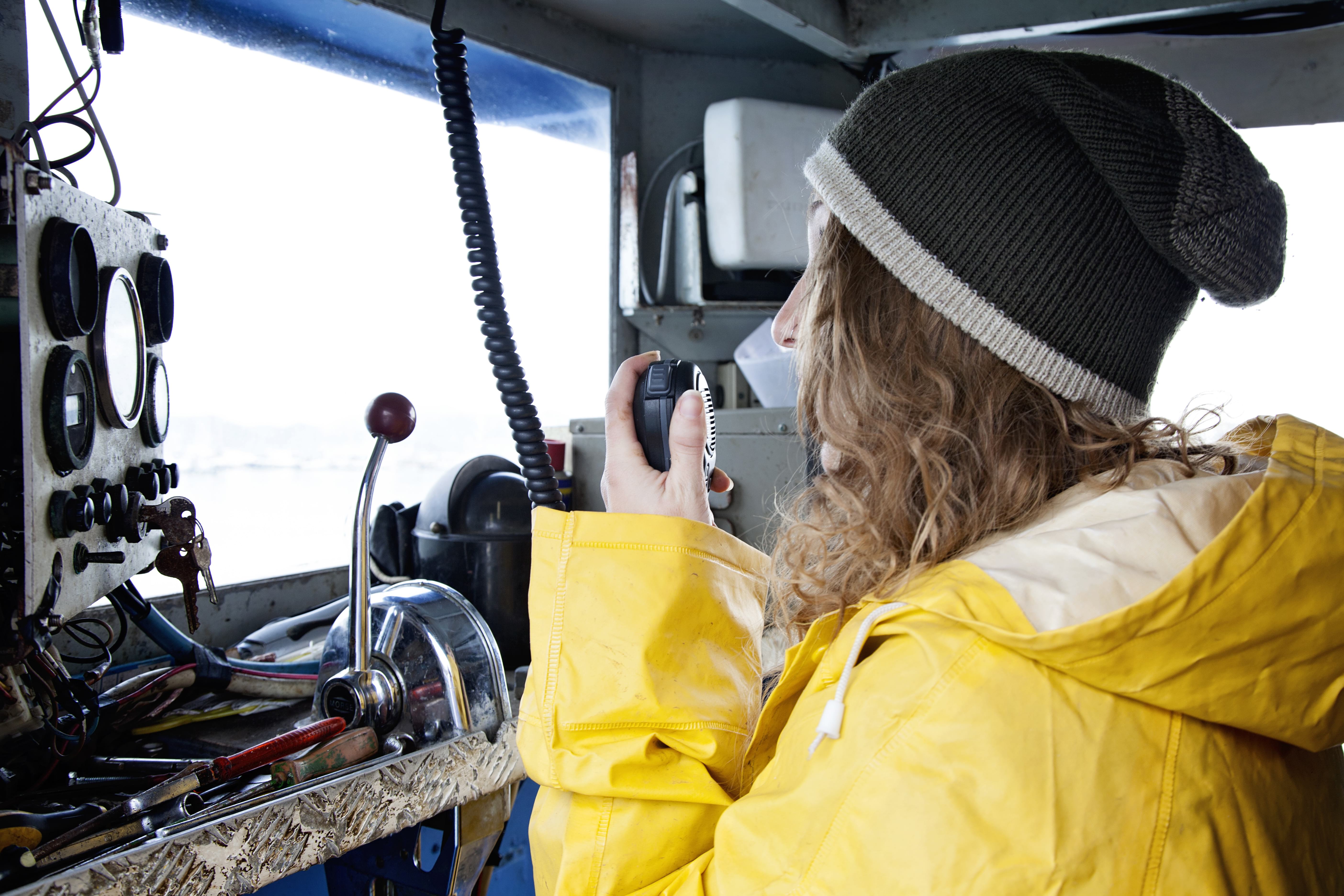 According to the FCC, Citizen Band Radio “allows two-way radio communications...on 40 shared channels on a ‘take-turns’ basis, meaning no CB channel is assigned to any specific individual or organization.” This means that users can chat with each other via radio on frequencies reserved for communication by the FCC for various purposes such as communicating with friends or alerting truck drivers to road closures. Open channels allow for any form of communication, while other channels are reserved for defined functions. For instance, Channel 9 is dedicated for emergency use. With the proper CB equipment you can broadcast for a range of about 25 miles, but the experts know how to boost their signal to 1,000 miles!

Nowadays, CB Radio is thought of as being used only by truck drivers communicating about road conditions and speed traps on the interstate, but there are still other uses that the public and radio enthusiasts can take advantage of. CB radio is great for places with limited cell service or during disasters, as it continues to work when other lines of communication have gone down. The best part is that you do not need a license to use CB radio, unlike HAM radio, which does require a license from the FCC.

CB Radio on a Zello-enabled Device

Zello makes it easy to connect to CB radios with our gateway setup, which ties our push-to-talk app with your existing two-way radios, thereby extending your CB network. You can also find many other apps, such as CB Talk or CB Radio Chat, which enable you to listen in on CB radio channels and see what all the excitement is about. You can even join a CB radio club to learn the basics for getting started and find others occupying the radio waves.

Finally, there are many channels on Zello that are used and maintained by CB radio enthusiasts, and meant to simulate the CB experience. Here are just a few of the more popular ones:

To get started using CB radio you will need the proper equipment: either two-way radios or a cell phone with service. From there, just tune into a designated frequency and you will be on your way to talking with friends and family in no time.

What is Radio Lingo?