What Drivers Need to Clear Roadblocks With Dispatch

The driver-dispatcher relationship is critical to retaining drivers, as well as to ensuring loads get to and from the places they need to go.

Great driver-dispatch communication keeps drivers on track, helps to resolve critical exceptions quickly, gives drivers a trusted ear and the feeling like the company has their back, and ultimately, makes for satisfied customers. 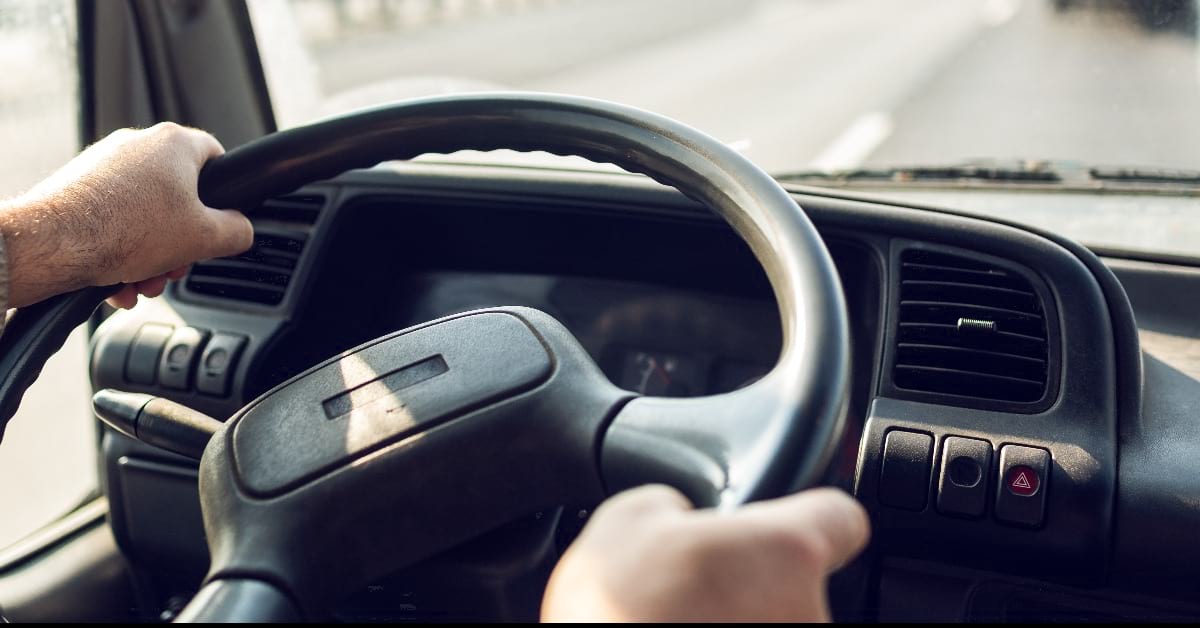 Workhound recently solicited anonymous feedback from 10,000 workers. While most respondents were truck drivers, some dispatchers and technicians also answered the survey. Here is a key finding:

“Drivers who feel unheard and unseen quickly become at-risk workers. Poor communication makes them feel undervalued and has a lasting and substantial effect on drivers’ emotional, physical and financial well-being.”

The problems with poor communication tools

A driver might leave a critical message for dispatch and wait hours to hear back, unsure all the while whether the dispatcher received the message. For organizations that simply use cell phones for their dispatch (often, not a sanctioned form of communication, but the one that winds up being used by default), this often leads drivers to try the next dispatcher on their list, which in turn creates havoc as the original dispatcher calls back and creates a game of phone tag.

In the worst case scenario, drivers may not be able to get help when urgently needed.

On many dispatch communication platforms, drivers are all on one channel, and so drivers tend to tune out the chatter, sometimes not even noticing when a dispatcher delivers important information that pertains directly to them.

Lackluster frontline collaboration tools for communication can lead to inordinate frustration between drivers and dispatchers.

The good news is that improving the communications platform that dispatchers and drivers use to connect promotes more productive working relationships.

Drivers consistently tell us that they want better, more consistent tools for communicating with dispatch—ones that won’t result in them having to use their personal cell phones. We integrated this feedback to build Zello’s Dispatch Hub.

Drivers Want to See Where Their Calls Are in the Queue

Drivers don’t want to have to try repeatedly to reach dispatch. This is especially true when drivers have to use their phones to do so, meaning they either need to stop and pull over to the side of the road or do so while driving and risk an accident or significant fine. But even if their call was answered then placed on hold, drivers report that this still increases their anxiety, since they often have no idea how long they’ll need to wait, or they wind up waiting far too long.

Drivers want a system that ensures dispatchers answer calls in the order that they were received, and that provides transparency as to where they are in line.

They also want their queries answered much more quickly than a system that simply connects a group of drivers with one specific dispatcher.

Zello Dispatch Hub has a shareable call queue, which shows dispatch the order the calls came in so they can grab the ones that have been waiting the longest and easily share workload. This accelerates the response time. The call queue is fully transparent, so drivers have a clear visual on where they sit in the queue.

Drivers can also leave a message and rest assured that dispatch will hear it and promptly respond.

Drivers Want to Communicate Without Pulling Over

For safety reasons, the FMCSA requires drivers to pull over in order to dial dispatch on a phone. If a driver fails to pull off the road while dialing, the driver is subject to a significant fine, and their company is liable as well.

But drivers are paid by the mile, so they don't make any extra money if a trip takes longer.

For this reason, pulling off the road to connect with dispatch and then waiting an unknown period of time to connect can be extremely agitating.

With Zello, drivers don’t need to dial a number to reach dispatch; instead, they simply tap the push-to-talk button on their device to connect. This increases driver safety and job satisfaction at the same time, and is fully compliant with FMCSA one touch guidelines.

For many companies, the dispatch channel is open This means all drivers hear all the chatter all day long. Drivers tell us again and again that listening to this chatter is exhausting!

Without even realizing it, drivers report that they burn mental energy as they tune in and tune out of the radio noise, trying to screen for what messages are truly important for them to attend to.

They also tell us that listening to radio chatter is not only tiring but it’s also distracting and inefficient.

We hear them loud and clear.

With the Zello Dispatch Hub, dispatchers create push-to-talk channels for specific groups of drivers. For example, trucks on a particular route might have one channel and drivers transporting a certain product might have another channel.

Channels virtually eliminate chatter, by allowing dispatch to communicate more targeted messages. The result? Drivers aren’t distracted by needless radio chatter and can keep their focus on the road.

Push-to-talk voice communication is compliant and safe for drivers. Once they’re off the road, however, there are times when drivers prefer to exchange information via text or photo.

A driver who has just finished an assignment might want dispatch to text their next destination rather than speak it, particularly when a specific address is involved, or there are convoluted directions to a particular gate or loading bay. With a text, the driver can refer back to the address as often as needed.

There are also times when drivers may want to send photos to their dispatchers. For instance, a trucker might want to show that she has arrived at the gate of the given address but the gate is locked.

Inevitably, there are breakdowns on the road. With Zello, drivers can simply snap a picture of a broken part and send it back to dispatch, who can then better inform them as to what to do next. There’s nothing like that quick visual as opposed to trying to describe the issue over voice or text.

Drivers Want Dispatch to Have Their Backs in an Emergency

In an emergency, a trucker can’t afford to leave a message or wait in a call queue. That’s why Zello’s Dispatch Hub has an emergency alert feature.

With the press of a button, a driver can alert dispatch that they are in trouble. Then, using GPS mapping technology, dispatchers can instantly pinpoint the driver’s exact location and send help.

When a company equips its drivers with emergency alert technology, the company is telling drivers that their well-being and safety are a priority.

Drivers Want to Be Heard

Zello Dispatch Hub enables drivers to quickly and effortlessly communicate with their dispatchers, eliminating the friction frequently created by more traditional walkie talkie, carrier PTT, and cell phone communication platforms. Drivers are better able to build trustworthy relationships with dispatchers that enable them to do their best work.

Digital Push-to-Talk is the Best of All Worlds