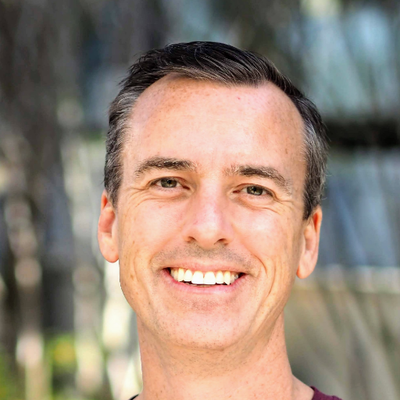 Thoughts on Organizing Citizen Rescue and Relief Efforts During a Disaster

During a large disaster, there’s a good chance 911 and authorities will be overwhelmed and not able to reach everyone quickly enough. Because of this, direct community support will be essential. Utilizing technology can speed up response time, and get help where it is needed most. Make sure you know what tools are available so you can aid in that community response safely and efficiently. 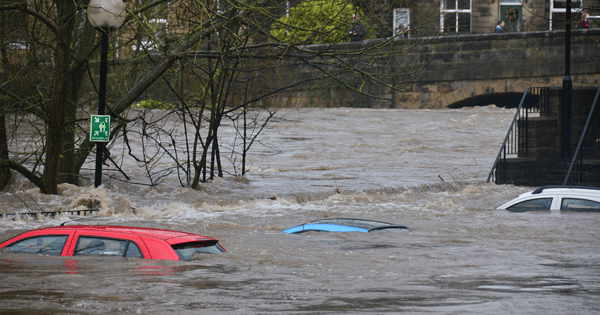 DAY 1 will be search and rescue. The immediate need: organize communication and information as quickly as possible. There are two steps to accomplishing this goal.

Download the Zello App for iOS or Android on your mobile phone:

Make sure you familiarize yourself with how the app functions and can access those functions quickly. The video below may help. Next, search to see if channels have already been setup for this specific disaster, if not, get to work. With most large scale disasters, channels will have already been set up; possibly too many channels since people are looking to be the leader of their own pack. The initial Zello channel will coordinate rescue personnel with people in need. Name it something that relates to the area or incident so it can be searched and found quickly. For Hurricane Harvey, there were existing channels that were used like “Texas Search and Rescue” and “The Cajun Navy.”

Since it was such a large scale disaster, segmentation was necessary to localize efforts and keep the volume of radio traffic manageable. New channels were created like “West Houston Rescue,” “Port Arthur Rescue,” “Beaumont Rescue,” and “Harvey Animal Rescue.” In Hurricane Harvey recovery efforts, there were thousands of people needing rescue. Their information came through social media (like Facebook posts and groups) as well as the Zello channels. Rescue/recovery channels were quickly overwhelmed with people requesting rescue by voice. Wisely, the dispatchers started asking people to only send images if possible through the channel so others could then enter the rescue needs into the spreadsheet/database. People needing rescue used pens to write their info and take a picture (or capture a screenshot of a text) and then uploaded it to the channel. In the future Zello may allow texting inside the channel.

To make sure this system works well, you will need to have dispatchers that are skilled at handling incoming radio traffic, social media feeds, as well as keeping control of the chatter on the channel. It may become necessary to assign moderators or administrators to block people from talking if they become disruptive to the rescue and relief efforts.

The dispatchers and data organizers will need to continuously be connected to the websites listed in step 2. There may be also be a need to set up animal rescue channels and spreadsheets. Listen below to some actual audio from the Texas Search and Rescue Zello channel on August 29th, 2017:

In the case of Hurricane Harvey, the area impacted was so large, it soon became apparent there were needs for additional, more localized and specific Zello channels to organize efforts and help people. During Harvey, dispatchers were trying to get boats to areas with the most urgent need. While Google maps and Waze are excellent tools, there were many areas that had impassable roads with swift running currents or high water. A channel called “Harvey Mapping” was set up with highly skilled moderators that helped hundreds of people navigate to rescue areas. A gentleman with Zello name Tinleg operated the channel for many hours out of the day with the skill of a military dispatcher. Another skilled dispatcher, Danbi, a woman signed on from Great Britain, had access to changing water levels all over the area. Highway and bridge closings, live reports on secondary and side roads that were open and closed, and hundreds of “how can I get from here to there” communications took place.

Effective communication is limited if there isn’t a way to track information. Knowing who is going to what rescue not only makes sure rescue personnel are being resourced effectively but also, keeps the rescuer safe by knowing their whereabouts at all times. A person skilled in Google Drive/Docs can setup a shared google doc (suggest using a shared Google sheet spreadsheet) for this purpose.

During Harvey, I initially setup a spreadsheet to be completely open to edit by anyone with the link. While we didn’t give out the link publicly through social media, I did share a tinyurl or tinycc link to it quickly with trusted people on the Zello channel so they could immediately start entering rescue information. Note that it would be a good idea to keep the document editable only by trusted people to prevent trolls from damaging or destroying the data, and keep the flow of information to dispatchers clear and organized.

Setup various tabs on the shared spreadsheet to segment the areas, list dispatchers, list boats available, etc. We had 20+ tabs going to keep information in the proper place.

Ideally there would be an intake form created through Google forms allowing people needing rescue or help to type their own information online and submit it. It would then automatically populate a sheet on the rescue spreadsheet, speeding the data entry efforts. See harveyrescue.ml which should take you here for a sample.

There were other shared google spreadsheets used in parallel by people that also provided great data. Days later, I discovered the Cajun Navy had a robust spreadsheet setup that was in high use. While they had been unknown to me prior to Harvey, it became clear they had done this before and were well organized. There were efforts made to consolidate other data sets into their system for efficiency.

It’s wise to set up a google document that has information for the general public with links to items needed, relief area addresses, phone numbers, Zello channels, etc.

Within a day or two, especially if the disaster is large and the needs are great, a more integrated mapping solution could be set up by someone with strong technical skills. http://www.houstonharveyrescue.com/ was a fantastic site that allowed the public to register their need to be rescued, allow others to see the locations and information of the people needing to be rescued on a map, and include a tracking number to verify if they were rescued or still in need. Matthew Marchetti and his team at phasefour.net were the creator of the houstonharveyrescue.com site. My hope is that soon his team or a company like Google will create a system or template that can be quickly rolled out and used in specific times of need similar to how the aforementioned site operated.

Day Two and Beyond

Depending on the size and scope of the disaster, communication needs will be constantly evolving as needs arise. In the case of Harvey, communications were shifted to supply and relief efforts within two days. For example, there were hundreds of inbound trucks carrying water and relief supplies from other parts of Texas and numerous other states. Many of them did not have clear information on where to deliver those relief supplies. Efforts were made to find out if and where FEMA and the Red Cross were set up to receive. It was at this time I realized information flow from large governmental or rescue organizations was not matched to immediate need. The lay community was shown to be better at adapting and meeting needs, especially in outlying areas than the larger relief organizations.

Another spreadsheet and communications channel (“Harvey Donation Organization”) was set up for coordination of inbound relief efforts. I setup a google voice account to easily text inbound trucks with addresses and the Google Maps link from a desktop computer so they could click and easily be inbound to a preset destination. Donated Warehouse space was set up to accept donations from trucks and distribute them out to areas of need.

Communications and data sharing have continued well into week two of Harvey. There were many private citizens from all over the country that stepped up to help those rescue and relief efforts. I’m in awe of the efforts to save and help those in need on such a large scale basis.

Remember, if you are heading into a disaster area to be of service or are helping to coordinate efforts from a remote location, it is imperative that you have personal resources in place so you do not become one needing rescue. Pre-plan the ability to charge phones in the field, securing gas in areas where fuel may not be accessible, the ability to acquire food and water for personal use, a base of operations where one can rest and sleep in downtime that is away from the affected area, emergency cones, vests, safety glasses and such are also a good idea if you are heading into a disaster area. Along with first aid kits, and any tools you will need in case of breakdowns, including a viable spare tire. Here are some other suggestions for gear to have on hand: