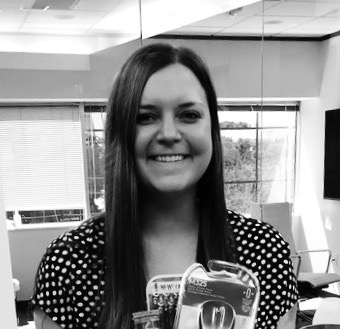 Guido Gutiérrez, from Radio ADN, introduces Zello to his listeners. Zello was used during the 2010 Copiapó mining accident, which began as a cave-in on August 5 at the San José copper-gold mine in the Atacama Desert near Copiapó, Chile. The accident trapped 33 men 700 meters (2,300 ft) underground. The men survived for a record 69 days. Listen to the Radio ADN interview with Bill Moore, CEO of Zello, below:

There were not enough radios for the number of volunteers that came to the rescue of the miners from the San José Mine. The solution was to install the Zello application on the phones of the rescuers. The app donated a professional account called Zello Work which the've continued to use since then.

This application, with more than 100 million registered users, was developed by Bill Moore, the inventor of TuneIn Radio.

It is currently based in Austin, Texas and its services operate almost anywhere in the world with Internet access. Once installed, it allows you to use a cell phone as a walkie talkie or PTT radio. That is, you must push a button to talk and it stops transmitting when you release it. And you can speak privately with users or with several of them by creating your own channels.

We chatted live, through the Zello application, with a few users from different parts of the world:

The Zello application is especially popular during emergency situations because it allows live conversations with those who need help and they can be heard by multiple users. That is why it is also used by rescue or logistics teams. According to its creator, Bill Moore, "there are two main reasons why consumers use Zello. One is what we call a social radio. There are many applications in crisis that become popular. Friends and family use it to coordinate. There are thousands... millions of channels on many different topics, but they often depend on the people who are with them. The second part includes businesses. So companies use a version of Zello in which they have their own private network, and they use it when they implement mobile communication for their worker, or need a replacement for radio."

Zello provides the technology so that you create your own open and private channels and thus give them the utility that best meets your needs for oral and instant communication.

You can use it on PC or Mac, as well as on iPhone or Android. More information at Zello.com.

If you too want to see what it's like to have your own private Zello network to replace radios, extend the range of your voice communications, or simply improve the productivity and efficiency of your organization, click the button below to start a 30-day trial of Zello Work: 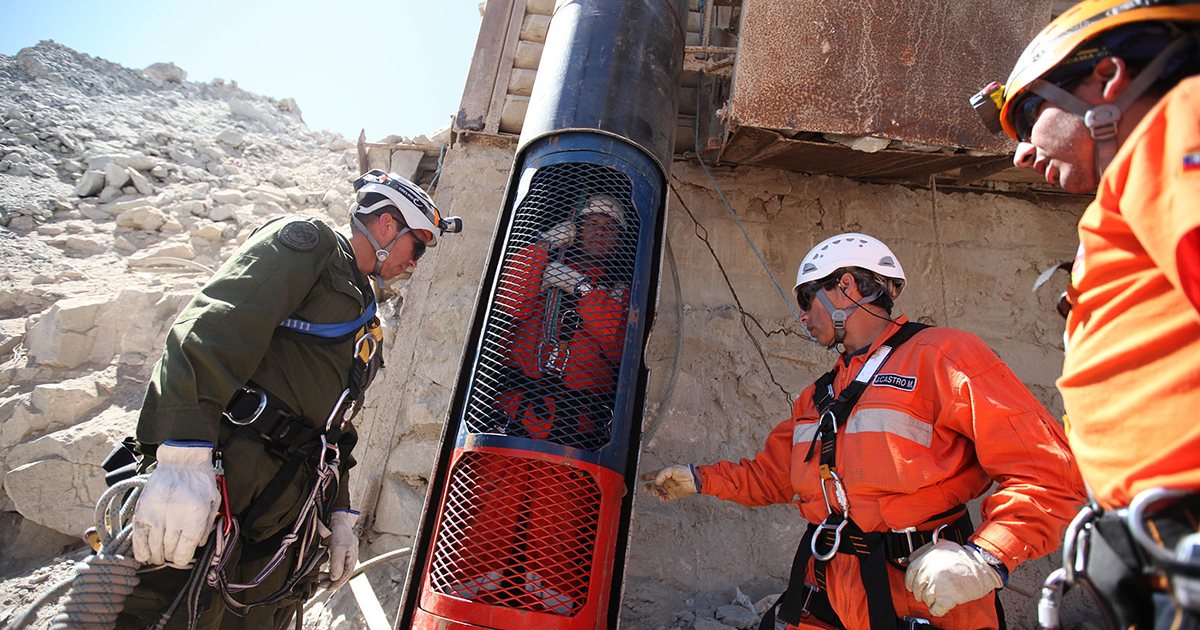 How to Use Zello For Communication During a Disaster