Do Dispatch Right, Even When Working From Home 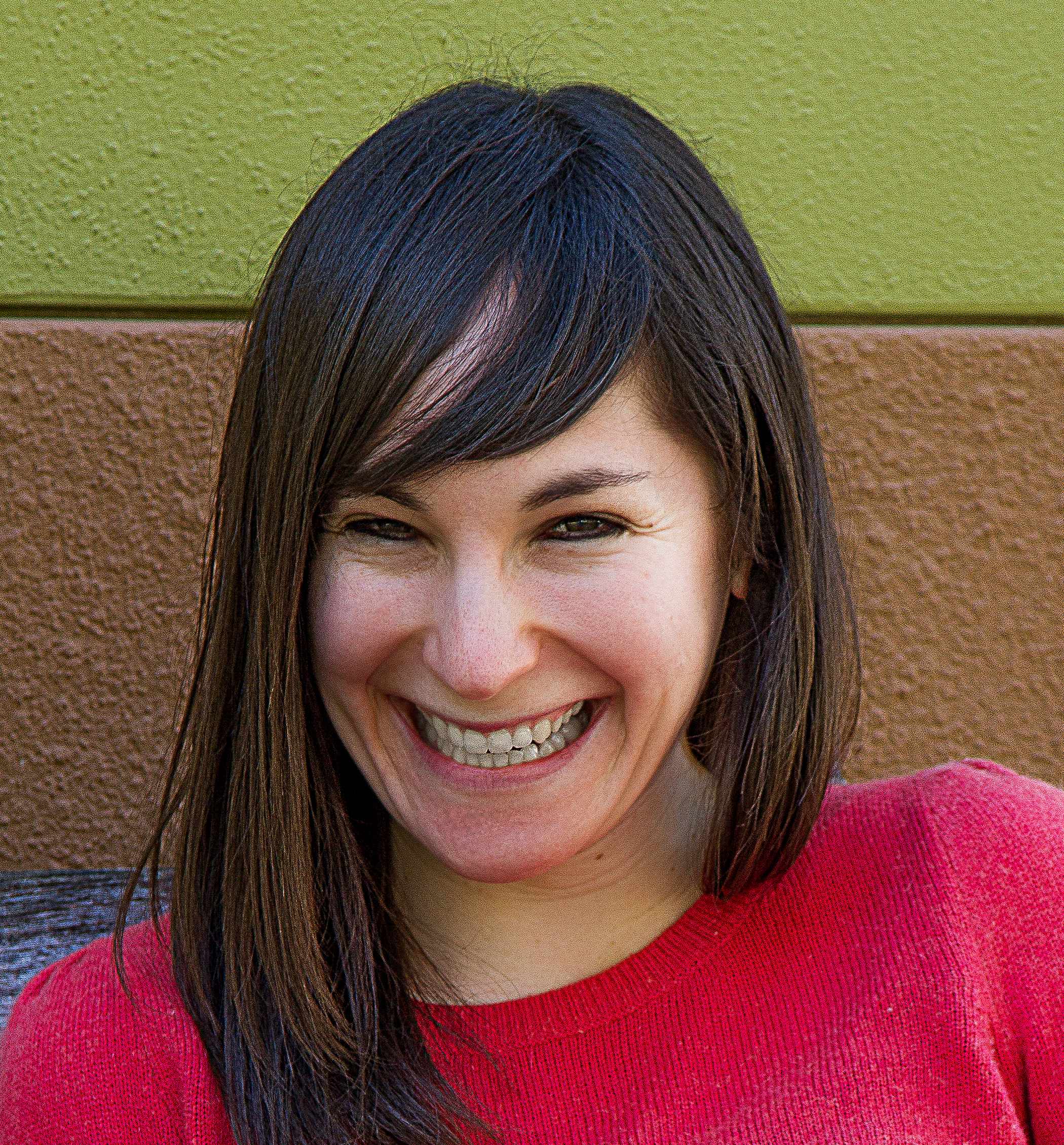 How to Keep Drivers Happy With Zello (and Dispatchers, Too!) 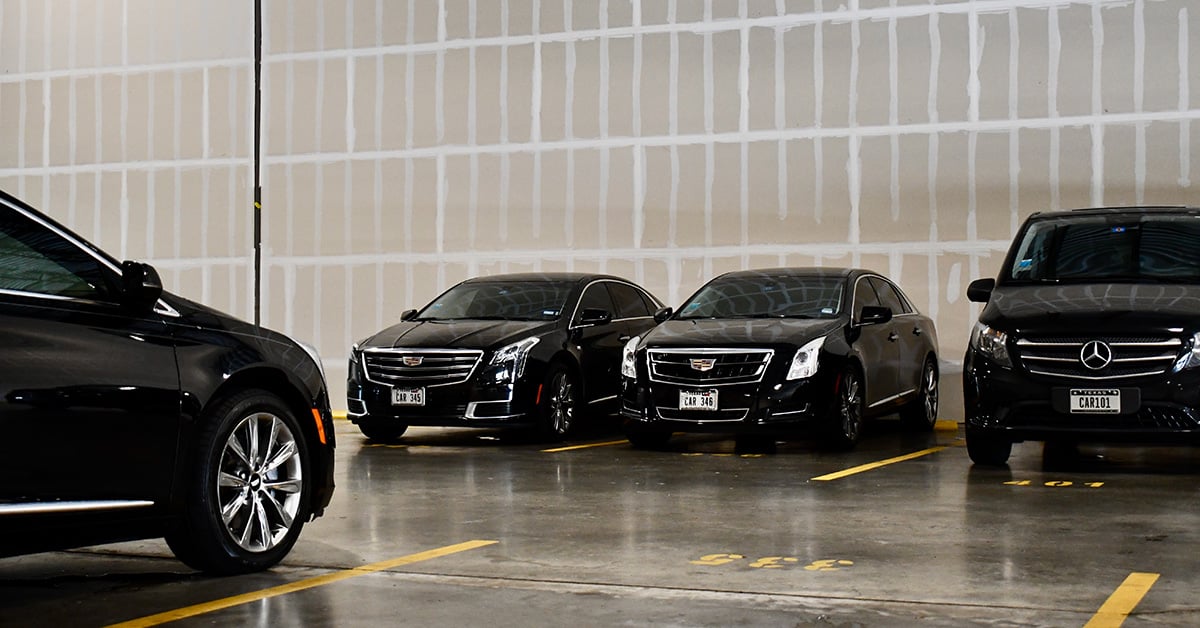 Eric Powell had a “too much” problem. As the General Manager and Vice President of Carey Limousine of Dallas, a popular executive car service, he watched as his chauffeurs and dispatchers struggled to communicate amidst a flood of demand.

Both sides were frustrated. Chauffeurs wasted time dialing up dispatchers one-by-one, only to get a busy signal. This made receiving their next assignments feel like a full-time job in itself—and not a fun one.

In the meantime, certain dispatchers were overloaded, while other dispatchers were underworked. With calls flying every which way, managers struggled to smooth out the inconsistencies. All in all, this ad hoc system meant eager chauffeurs spent too much time thumb twiddling, dispatchers raced to do their jobs, and the whole company scrambled to provide their high caliber customers the quality service they expected.

But all was not lost. Already familiar with Zello for internal communication, Powell decided to go all in on using the new Dispatch Hub feature as the company’s go-to dispatch console. Zello is for all drivers and dispatchers, and therefore was primed to be a great solution for this respected professional chauffeur service.

Read on for the lessons the company learned on keeping their workforce and customers happy.

How to Keep Chauffeurs and Drivers Happy

Ah, the open road. Jammable tunes on the radio. Drivers should be driving, not searching for dispatch numbers at the gas station. With the Zello Dispatch Hub, all Carey chauffeurs had to do was call into one central line, and any available dispatcher could take the call, give them an assignment, and get them back behind the wheel and earning for the company and themselves.

Driving can be a lonely job. It feels all the lonelier when dialing a busy number repeatedly from the side of a dark road. Helping chauffeurs connect quickly to dispatch helped to prevent feelings of alienation on the job.

In most states it’s not illegal for drivers to be on their phones as long as they’re Bluetooth connected, but prolonging calls has been shown in studies to increase a driver’s level of distraction. This is all the more so when a driver must continually touch their phone or dashboard to redial. Reducing the amount of energy a driver expends to communicate with dispatch not only reduces frustration, but it also keeps them safe.

How to Keep Dispatchers Happy

Nobody likes starting their workday with a feeling like they’re behind before they’ve even gotten started. When a dispatch system is decentralized and the call load is uneven, dispatchers start shifts with a large backlog to wade through, and constantly fall further behind. What’s more, many traditional push-to-talk systems have open channels, which are constantly filled with the noise of drivers chatting to other drivers or dispatchers. The Zello Dispatch Hub cuts all of this noise out, so that dispatchers can focus on their jobs.

3. A Satisfied Customer is a Satisfied Dispatcher

If you’ve ever been a dispatcher, you know that there is enough pressure as there is. Customers that call in angrily because the ride they ordered hasn’t arrived put even more pressure on dispatchers to find a replacement quickly. In this sense, efficiency of a driver dispatch app is even more of a priority. After all, when the customer is happy, so is everyone else.

It All Comes Down To This

“Time is money,” says Powell. “Anything that’s going to save dispatchers, chauffeurs, or managers time is efficiency.”

With Zello, Carey instantly centralized communication in its Dallas operation. With chauffeurs calling into one number, available dispatchers worked through calls as they were free. This dramatically reduced the amount of time it took chauffeurs to receive assignments, and reduced stress levels among dispatchers. Having a single system also increased transparency for managers, who could jump in wherever needed. Together, this leads to faster response times, and happy customers. All thanks to the Zello Dispatch Hub!

How to Plan the Most Efficient Routes for Your Drivers

How to Use Zello For Communication During a Disaster