Tens of thousands of first responders across the globe use Zello in their daily operations, both on its own and via radio gateways that connect Zello to radio systems and expand their range.

In this post we’ll take a look at some of the key ways that Zello differs from traditional radios and walkie-talkies. And we’ll meet some of the emergency response units across the globe that are experiencing the Zello difference.

Traditional walkie-talkies and radios need towers to operate. The reach of these towers is limited by geography. First responders—whether fire fighters or ambulance drivers—sometimes need to conduct rescues outside the borders of the community where their radios were issued.

Zello leverages Wi-Fi and cellular data to expand a team’s range to better cover fringe areas with difficult topography or construction. The expanded range also allows teams to better communicate with their satellite offices, especially when they’re working in densely built areas where interference can be an issue.

Take, for example, Sergey Evgenievich Pedko, the head of the firehouse number 41 in the Russian village of Ust Ivanovka.

We got Zello Work for the fire unit,” he says. “Our fire department’s radio only has a range of 15-20 kilometers, but we leave the region lots of times to assist other departments. So this is where Zello comes in handy, because Zello is only limited by the availability of the internet.”

Plus, Zello only requires a basic 2G data connection to work, so even when the connection isn’t strong enough to place a call with a cell phone, your team can communicate via Zello. Read more about how firehouse 41 uses Zello for expanded coverage.

High-quality sound is essential to the critical, fast-paced voice communications exchanged between emergency teams and dispatch.

The sound over traditional radios can be spotty and weak. This in turn can jeopardize the speed and quality of the emergency response.

John McGhee is Vice President of Administration for both Bud’s Ambulance Service and Daley’s Ambulance Service on the Southside of Chicago. Prior to discovering Zello, John’s frontline workers and dispatchers often strained to hear one another over the radio, due to the dense urban areas where they were working. The tall buildings interfered with the signal and important details were sometimes missed. 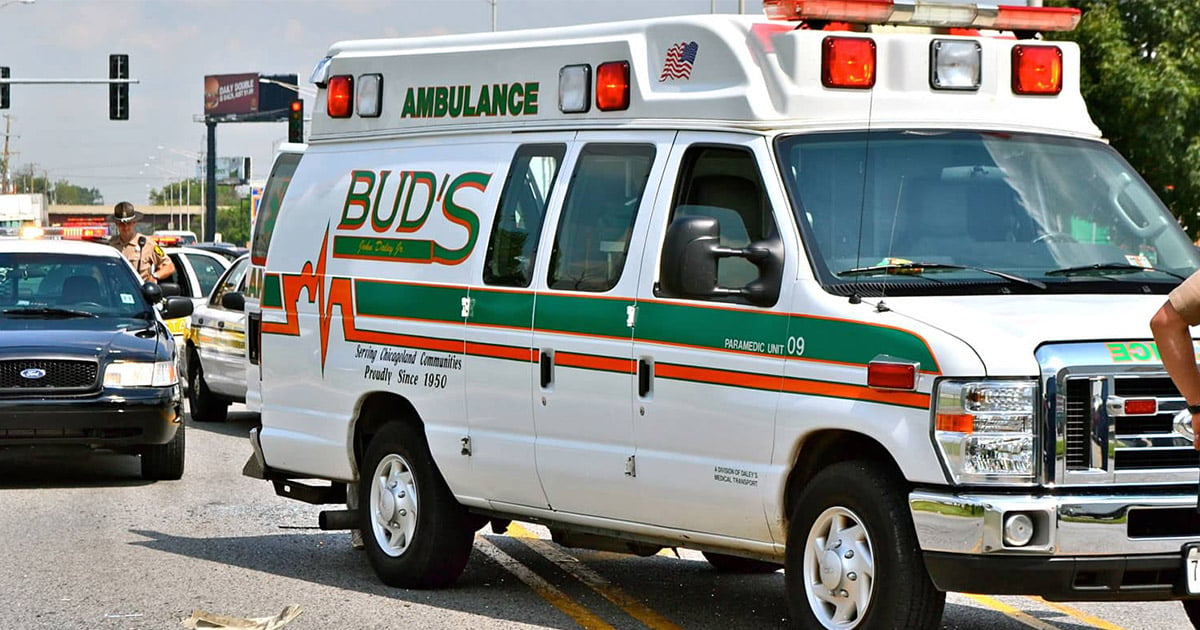 Since switching to Zello, McGeehee and his team have seen significant improvements.

“The sound quality blows away any radio equipment we have,” says McGehee.

“911 is all about communication,” he explains. “For the person who’s just been in a car crash, for the new mother with a child who’s not breathing, from the time they call 911 until an ambulance responds on site, our goal is a six-minute response time. Any tools we can use to arrive at the patient faster will benefit the citizens of the communities we serve.”

3. Teams Can Easily Communicate with Other First Responder Organizations

So often emergency teams arrive from different locations to work a scene together. But their various separate communications networks prevent them from effortlessly interacting and coordinating with one another.

That’s why Holger Sommer, the communications manager of the rescue organization @fire, which assisted in responding to devastating floods in Germany, insisted that all teams joining the response download the Zello app. 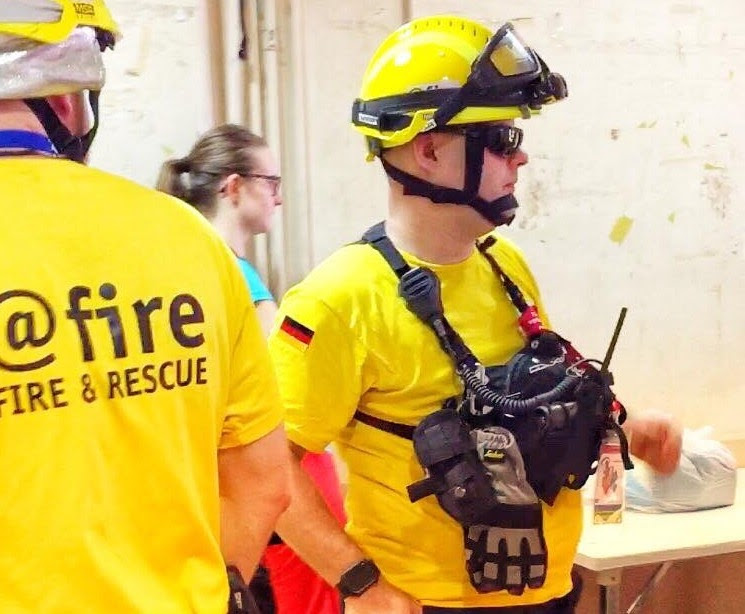 It was July, 2021, and @fire sent 85 volunteers to the region of Cologne, Germany where most of the infrastructure had been washed away. The local fire, ambulance and police, as well as @fire and other aid organizations needed a way to communicate effortlessly, especially with cell towers heavily damaged and rescuers using alt-terrain vehicles to go off-road.

Holger says that in just a few minutes he was able to teach everyone how to upload and use Zello. Adoption was quick and easy due to the intuitive user interface that imitates the traditional walkie-talkie experience with which many first responders are already familiar.

Being on the same platform provided ease of communication among various teams.

“A lot of the people told me, ‘We should have been using Zello earlier.”

Jimmy Brissie is the Director of the Henderson County Emergency Services. He and his team work within a community in North Carolina of about 125,000 people. The team responds across 375 square miles, and regularly sends first responders across the state for mutual aid purposes, such as to the coast of North Carolina to provide aid during hurricane season.

In 2019, Brissie and his team set up an interoperability radio gateway to bridge their traditional radio system with Zello and to take advantage of all of the capabilities the gateway brings with it. 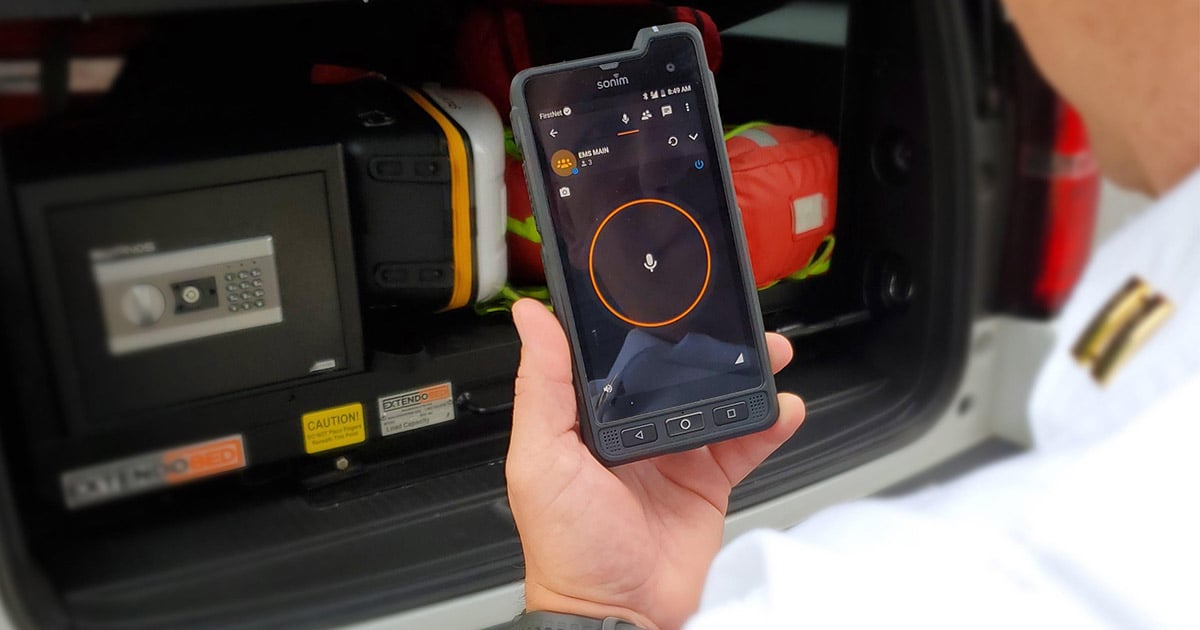 With the radio gateway in place, the team is able to communicate seamlessly with radio dispatch back home, rather than having to rely on ad hoc coordination efforts at the scene. In this way, their radio gateway helps them not only bridge their traditional and Zello networks, but also it allows them to work in an extremely flexible and adaptive way.

Learn more about how setting up a gateway helps first responders with the Henderson County Emergency Services use the best features of their traditional radio along with Zello.

Too often, emergency responders are bombarded with messages unrelated to the scene they are working. This requires them to spend mental energy screening out unrelated messages, and it diverts them from turning their full attention to the emergency at hand.

John Plósz is a member of the Hungarian Auxiliary Police Force. The auxiliary police work closely with local police, EMTs and firefighters. One of the most common jobs they help with is locating missing persons. 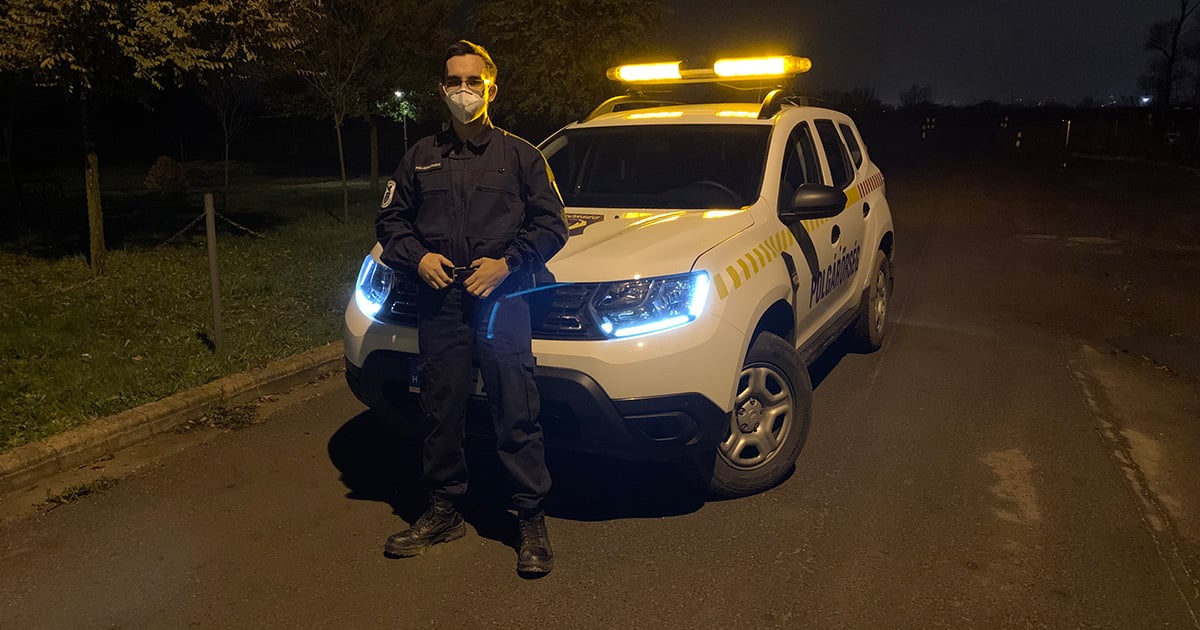 Recently, two children went missing from a local orphanage on a freezing cold evening, so the rescuers were in a heightened race against time to find them.

John quickly set up a dedicated Zello channel for those working the search area. He was able to train search and rescue operators in minutes on how to use the app.

By setting up a dedicated Zello channel, the frontline workers weren’t distracted by other dispatches and chatter coming in over the regular radio. Instead, they could focus fully on coordinating their movements and sharing clues.

Fortunately, within a few hours, the team found the girls freezing cold and hungry by a lake. They later recovered. Read more about how the Hungarian Auxiliary Police use Zello to focus better on the job.

Ken Kelley is a paramedic and owner of ProMed Ambulance. His company has a fleet of 18 ambulances that operate across the entire state of Arkansas. 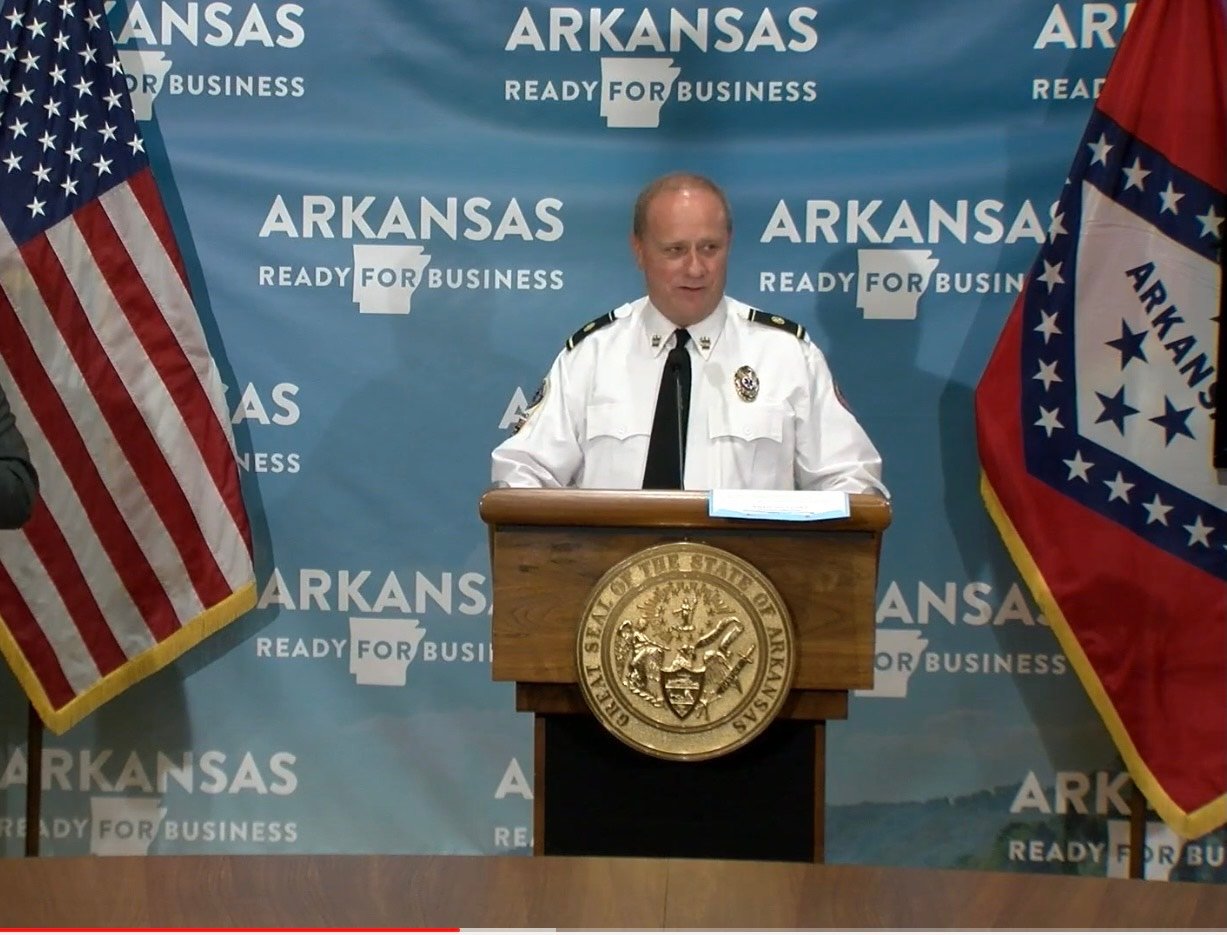 Not too long ago Ken was the medical incident commander when a Greyhound passenger bus carrying special needs children was hit by an 18-wheeler. Once he arrived at the scene, Ken was able to set up a dedicated Talk Around Zello channel for first responders within minutes.

There’s a limit to the radio frequencies available for use by frontline workers during a crisis. For this reason, when teams use Zello, they are freeing up radio signal for other first responders who may not be on the app.

“Just because there’s a bus accident on one side of the county doesn’t mean there isn’t a heart attack on the other side of town,” Ken says. “….We kept the hospital informed on this channel and sent photos from the scene to the hospital. By communicating on Zello, we didn’t bog down the rest of the emergency radio system.”

Read more about how Ken Kelley and ProMed Ambulance free up radio frequencies  when working a scene in the state of Arkansas.

Zello is a Key Player for First Responder Teams

Leaders in emergency response understand that ease of communications is essential for optimal outcomes in the field. For this reason, they are increasingly replacing outdated radio systems with Zello, or using Zello to supplement the systems they already have in place.