Close
Back to blog homepage

Zello Used for Mine Shaft Rescue 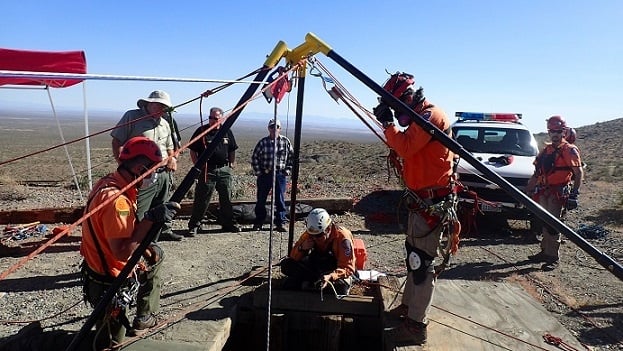 We received a nice note from a member of the San Bernadino County Sheriff's Cave and Technical Rescue Team. He explained how Zello was used in a recent search and rescue (SAR) mission. They were looking for possible human remains located in a mine shaft about 400 feet deep.

When they lowered a person with a VHF radio down the shaft to investigate, the team on top realized they could not communicate with the person down in the shaft. The opening was too small relative to the wavelength of the radios, and their VHF radios were useless in that environment. 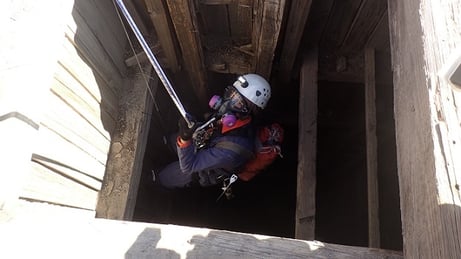 "Amazingly we were able to maintain contact to about the 350 foot level. I was astonished! This is not an RF-friendly environment."

Since the team knew Zello worked with WiFi, and they had already established a WiFi hotspot on top, the team decided to try a little experiment. They decided to try Zello instead. They were surprised to find that it worked flawlessly. By lowering the person with a smartphone and Zello installed, he was able to maintain communication with the entire team.